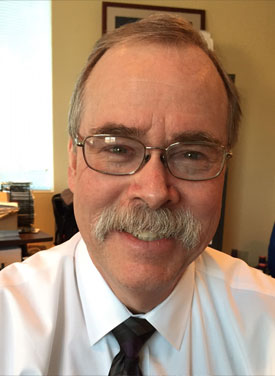 Chris Addicks has led the Information Technology department for the City of Smyrna for 20 years.  When he joined the city, the IT Department had just been created and he has led the evolution of the department from a one person break/fix function to a fully involved citywide IT department.  He is currently the Director of Information Technology and a member of the senior management staff of the City.  He has earned the Certified Government CIO (CGCIO) and the Local Government CIO (LGCIO), both from the Carl Vinson Institute of Government.

Chris has a B.M.E. and M.S. from Georgia Tech.  His early career was in mechanical engineering, working for Cummins Engine Company in product development and as a Research Engineer for Georgia Tech Research Institute.  In 1999 he switched his career path to Information Technology after discovering a love and aptitude for working with computers and software.  Chris is still a gear head and likes working with things mechanical, especially British sports cars.

He has been active an active member of GMIS since 2000. 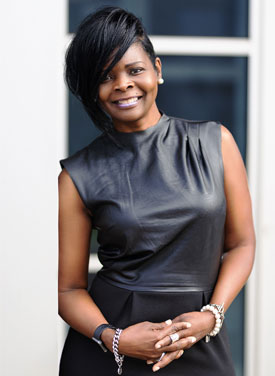 Tameka Allen is a visionary innovative strategist known for developing partnerships to get results. She has more than 25 years of experience in the technology sector, in addition to over 20 years of leadership. She has held the Director position since August of 2001. In this role, she is accountable for a centralized department, which provides all information technology services to over 30 city departments to include Public Safety and Court Operations.

Ms. Allen holds a Master of Business Administration from Augusta State University. She is also a graduate of Savannah State University where she obtained a Bachelor of Science in Computer Science and an Associate of Science in Computer Engineering. She has received her Local Government Chief Information Officer and Local Government Management certifications from the Carl Vinson Institute of Government with the University of Georgia. She is currently a member of the Bloomberg/Harvard City Leadership Initiative Program.

Under Allen’s leadership, the City of Augusta has received numerous awards in the area of technology. The department has been recognized for the past eight years as a top digital city government and has been ranked in the top ten of comparable governments nationwide, by e.Republics Center for Digital Government. The department has also received awards to include the 2016 Cityworks Exemplary User Award and the Special Achievement in GIS (SAG) Award.
Allen is a member of various technology associations to include Women in Technology (WIT), Technology Association of Georgia (TAG), Armed Forces Communications and Electronics Association (AFCEA) and GA Government Management Information Systems (GMIS). She also serves on many boards to include the Advisory Board for the GA Digital Government. She is a proud member of Alpha Kappa Alpha Sorority, Inc., Augusta Chapter of The LINKS, Inc. and Leadership Augusta. Allen has also been recognized by WJBF Channel 6 as a “Woman to Watch”.

Allen also believes in giving back to her community. In the past years, she has hosted several technology camps during the summer for middle grade students, the most recent camp being, Augusta’s Cyber & Robotics Camp. She founded a Christmas Angel Program for students at various elementary and middle schools. She also founded the W.S. Hornsby Girls Club for young elementary grade girls at risk. 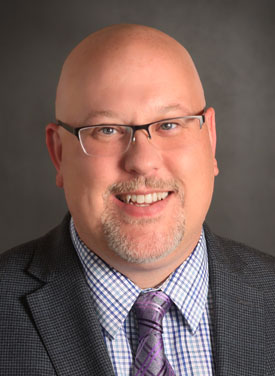 Jonathan Reich brings over 22 years of experience in the field of Information Technology and has a diverse background in both the public and private sectors, setting innovative technology standards and providing visionary leadership for numerous organizations. Jonathan manages a team of professionals committed to delivering a variety of services, including Public Safety applications and technology, Data Center & Infrastructure, Citywide Enterprise Applications, Strategic Planning, Open Data and much more. Under his leadership, the City of Gainesville has implemented a multi-jurisdictional high-speed fiber network and a hyper-converged SDN datacenter, along with updates to policies and procedures to better serve citizens and staff. Jonathan continues to collaborate with governments, nonprofits and other community stakeholders in an effort to bolster citizens’ quality of life through technology. Jonathan has been an active member of the Georgia chapter of GMIS International for the last five years and has completed his CGCIO certification via UGA’s Carl Vinson Institute. Jonathan is a long-time Georgia resident and lives in the North Georgia area outside of Atlanta with his family, and hopes to complete the training for his private pilot’s license someday. 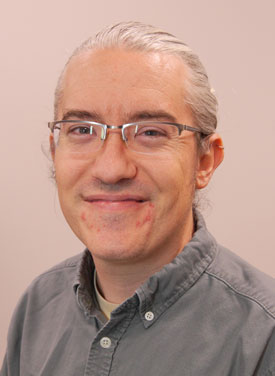 Nathan Todd is the IT Technician for the City of Douglasville. He supports staff and technology across city government managing the City’s helpdesk, virtual environment, and backups all while providing excellent customer service.

According to his wife Naomi, Nathan has both “the art and the smart,” as is a graduate of the Savannah College of Art and Design with a degree in photography. Nathan began his professional career as a staff photographer for the Douglas County Sentinel before making the move to local government community relations.

Technology has always played a vital role in Nathan’s life, beginning with dial-up and the exploration of various BBSs, moving on to turning computer labs into LAN parties, and then building computers for all who need them. Since joining the IT Department with the City of Douglasville he has become a Certified Government Chief Information Officer (CGCIO™) and is nearing completion of the Local Government Chief Information Officer (LGCIO) program through the University of Georgia’s Carl Vinson Institute of Government.

In addition to the art and the smart, Nathan and Naomi are doing their part to make the community a better place while guiding their three daughters and the nephew they are raising to do the same. They are Douglas County Master Gardeners and were the driving force in the formation of a community garden in Douglasville. They have plans to retire to the North Georgia mountains so they can open a camp to tech urban gardening to under-privileged youth from the Atlanta area. Even in gardening, an are of life that seems unrelated to technology, Nathan knows just how vital technology is to efficiency and getting the most from every project. He continues his lifelong pursuit of knowledge and searches tirelessly for the next best emerging technology that he can utilize in each of his passions, local government and garden education in the community.

He has been an active member of the GMIS community since 2012 and has enjoyed the variety and depth with which the program has encouraged his passion for learning all things, technology and beyond.